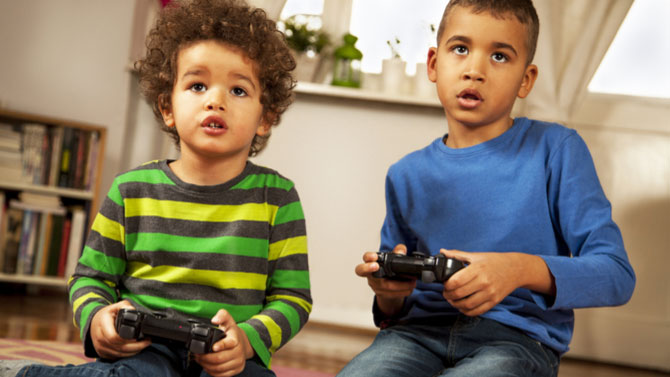 Nature Deficit Disorder? Why yes, the term was first used by Richard Louv in 2005 in his best seller, Last Child in the Woods: Saving Our Children from Nature-Deficit Disorder. While not a medical diagnosis, it is a description of the alienation of humans from nature and its cost to humanity. It is no secret that humans (adults and children) have been migrating indoors over the past few decades as electronic communication, technology, and the disappearance of open space (often a result of poor urban planning) has expanded exponentially.

The result, confirmed by expanding scientific evidence, is that Nature Deficit Disorder decreases the use of all the senses, creates attention and focus issues, encourages obesity and other emotional and physical problems, and diminishes the knowledge and needed stewardship of nature. Nature Deficit Disorder is linked to the current epidemic of inactivity, the negative effects of simply not spending enough time outdoors, but the good news is it can be reversed!

The statistics are startling, when comparing children in the 1970s to those in the 2000s, researchers have found childhood obesity is three times greater, 40 times more children are medicated for ADHD, and kids spend time outdoors at half the rate of their parents. Kids are watching television eight hours a day compared to spending one hour outside.

Kids really want to be outside, but they don’t enjoy  it when it comes with time limits and structure. They want to play in the dirt, turn over toadstools, chase frogs or butterflies, make new friends, explore, and play. But with today’s hectic schedules, how can parents and caregivers help it happen? It can be really easy to combat Nature Deficit Disorder, even if you live in the middle of the city.

Somewhere near you there is a park, a trail, a camp, a farm, or some kind of outdoor open space you can share with your kids. Take you kids there and let them lead the exploration. They’ll have a blast and you’ll likely rediscover the kid inside you again. When time allows, take you kid for a walk in the woods, follow them as you help them look for mushrooms, birds, insects, rocks, wildflowers, and more.

If you have a big yard or only a tiny apartment, you can teach your kids about gardening by digging up a patch in your yard or giving your child a pot filled with dirt. Give them some seeds and put them in charge of the plants – veggies or flowers whatever they choose. They’ll enjoy playing in the dirt, watching the plants grow, and harvesting the result.

Find the closet park and take you kids there for a picnic or a game of catch or to fly a kite or all three. The activities don’t have to be expensive, it’s all about spending time with them in nature and opening up the natural world to them.

Explore camping options, like the ones at Camp Live Oak to provide them with expanded opportunities to explore. It doesn’t need to be a sleepaway camp, though that is always an option, but it could be a day camp where they can try new activities in the great outdoors.

Activities and adventures in nature give kids opportunities to grow and learn while having fun. While outdoors, kids discover new things, not only about nature but about themselves. Their brains are more active and alert, able to focus with distractions, using all their senses as they adapt to new situations. Out in nature, kids gain a new perspective with hands on experiences. Children who spend more time outdoors expend energy as they unwind and de-stress.

Take the lead and help your children discover all the excitement of nature and the great outdoors, while you prevent Nature Deficit Disorder –  it’ll be great for their health and well-being (and yours).