19 Mind-Blowing Facts About The Atlantic Ocean 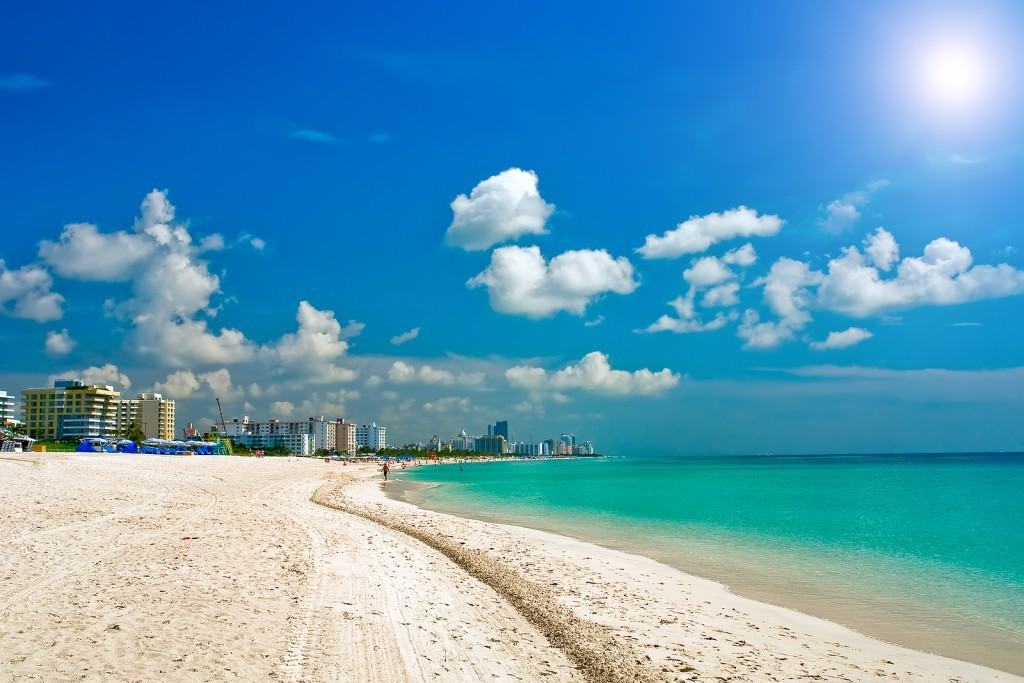 19 Mind-Blowing Facts About The Atlantic Ocean & Other Florida Waters

The Atlantic Ocean Is Massive

1. The Atlantic Ocean covers 20% of the world’s total surface. While it’s the second largest ocean out of the other 5 world oceans, it is the second youngest.

2. The Atlantic Ocean is incredibly deep. The deepest portion of water is the Milwaukee Deep, located off the coast of Puerto Rico. Waters here reach down an average of 10,955-feet.

3. Florida has the largest amount of coastal land bordering the Atlantic Ocean than any other US state.

4. According to ISAF, Florida’s New Smyrna Beach is officially known as the ‘shark attack capital of the world.’

6. In Florida, the month of September sees the greatest number of shark attacks compared to all other months. Before you panic and avoid the ocean at all costs (especially during September between 2 and 3 pm) you should know that room fresheners injured 2,600 Americans in 1996, while sharks only injured 13.

7. While sharks can injure and even kill people they are far less aggressive than people tend to assume. Sadly, we kill as many as 20-100 million sharks every year through fishing activities alone.

History Of The Atlantic Ocean

8. The name ‘Atlantic’ is very old and dates back to Greek mythology, in which the word translates to ‘Sea of Atlas.’ Atlas was the titan responsible for standing on the very edge of the earth and hoisting up the heavens on his shoulders, a punishment derived from Zeus after the two fought for control of the heavens.

9. The Atlantic Ocean was the first to ever be crossed by ship and flown over by plane.

Florida’s Other Bodies Of Water

10. Florida is home to many waters besides just the ocean, including over 11,000 miles of rivers and other bodies of water.

11. Florida’s Lake Okeechobee is the second-largest freshwater lake in all the US, covering 700 square miles.

12. The largest river in the state is St. John’s River, which measures 273 miles long. Interestingly, St. John’s River is one of the only rivers in the world to flow north instead of south.

13. There is an entire mountain range buried beneath the Atlantic Ocean known as The Mid-Atlantic Ridge. You can actually see these underwater mountain formations on satellite imagery.

14. The Mid-Atlantic Ridge is the longest mountain range on the planet, measuring four times the length of other major mountain ranges including the Andes and the Himalayas.

15. There are a lot of famous cities that border the Atlantic, including:

16. The Florida Reef is a remarkable site that measures 160-miles long, making it one of the world’s largest coral reefs. Thanks to the massive coral reefs and local tropical climate, Florida is home to a vast variety of sea creatures.

17. There are many other reefs, natural and artificial, off the coast of Florida. The Spiegel Grove, a former landing ship for the U.S. Navy, was sunk back in 2002 to create an artificial reef. It has since become a hot spot for divers. 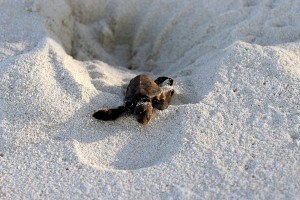 18. Florida is home to the largest number of nesting sea turtles in the entire world.

19. You can see sea turtles in action during nesting season, which falls between May 15 and October 31. These incredible creatures come out of the ocean after dark to lay their eggs in the dry sand before returning out to sea.