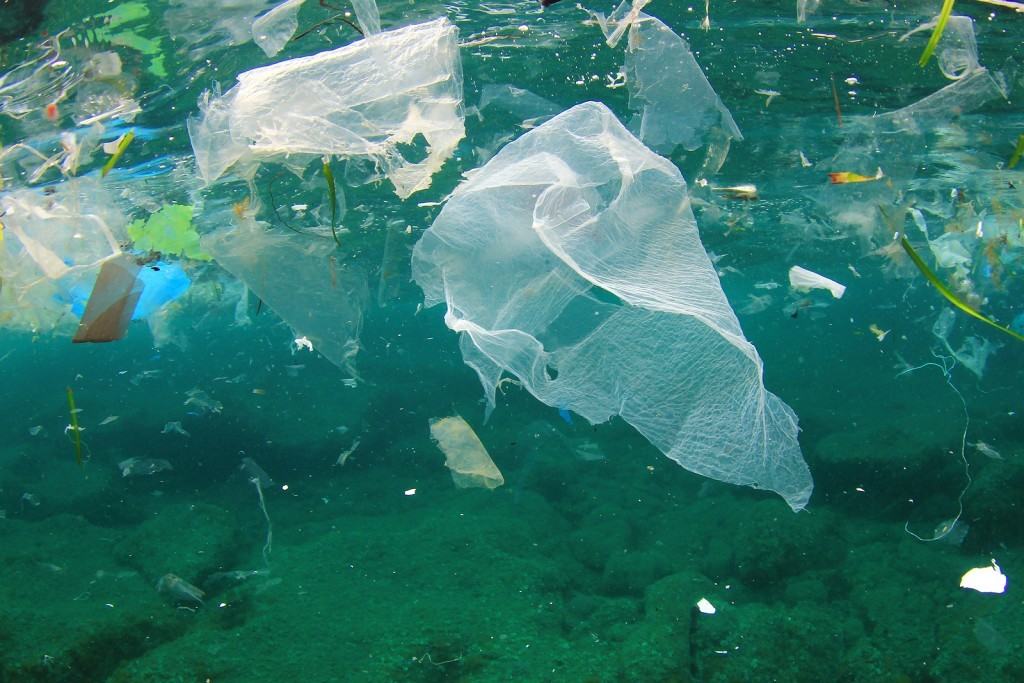 Florida’s oceans, lakes and rivers are filling up with harmful pollution at an alarming rate, endangering the lives of many marine animals. There are not just one or two marine animals in danger of extinction. Instead, a huge percentage of marine life is dying off at alarming and unsustainable rates.

Many sea creatures die a painful death after getting caught in plastic bags, containers and fishing nets, as well as ingesting plastic, metal and even glass. Here are 5 of the many marine animals in serious danger from ocean pollution. 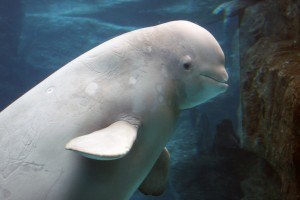 These amazingly beautiful creatures are paying a huge toll for ocean pollution. In fact, they are considered the most “toxic” marine animal in the world. Dead beluga whales are often found heavily saturated with herbicides, pesticides and other runoff-delivered chemicals. These whales are so pumped full of toxins that they must be treated as “toxic waste.”

As a result of these exposures, rates of cancer are higher in Beluga Whales than any other species on land or at sea.

Many other whales are in grave danger as well. Many species of whales have washed up on shore all over the world with bellies full of plastic, fishing nets and other debris found to have contributed to their death. 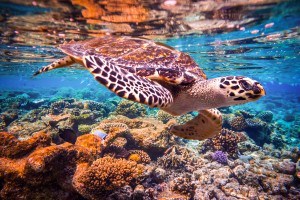 The adorable Hawksbill Turtle population has dropped by an estimated 80% in the last 50-years. These turtles are largely at risk due to overfishing, as they are heartlessly killed for their meat and shells in parts of the world. Ocean pollution is also playing a huge rule in their demise as water pollution and poison fishing contribute to the degradation of coral reefs, which these turtles depend on for survival. (Source)

Coral reefs, which are vital for many sea animals to survive, are commonly damaged by oil, trash, fishing nets and fertilizer as well as human and animal waste carelessly dumped in the area. 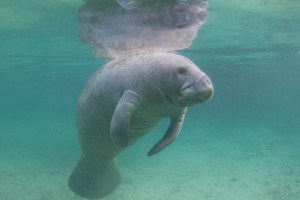 The largest Sirenia species is the Florida Manatee, but according to estimates there are only 3,200 of these blubbery giants left. Many manatees meet an untimely death because of high levels of pesticides and herbicides in the water.

The Indian River Lagoon, located off the coast of Florida in the Atlantic Ocean, is home to the most bio diverse lagoon ecosystem, including manatees. So it’s pretty concerning that it has been nicknamed the “killing zone” due to the large numbers of dolphins, manatees, pelicans and sea grass beds that have died off in recent years. The cause relates directly to toxic algae blooms created by pollutants in the water. These blooms destroy the sea grass beds, taking away the manatee’s main source of food. 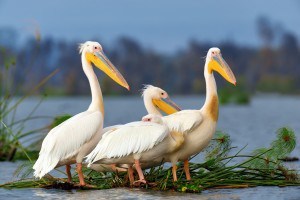 Birds are commonly discovered tangled in debris or with bellies full of plastic and other pollution. Seabirds can easily mistake garbage for food, but when they eat things like plastic and metal their bodies can’t break it down, leading to painful impactions and often death. The IUCN Red List of Threatened Species includes over 40 endangered or critically endangered seabirds, along with 18 vulnerable species. (Related Article) 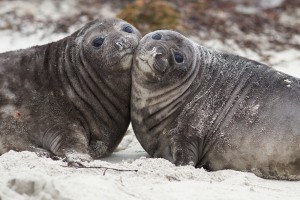 Seals and Sea Lions all around the world are declining at rapid rates, and one large contributor to declining populations is pollution. Plastic packing bands are often cited as strangling seals and sea lions.

According to the NOAA’s Marine Debris Blog, “Young seal and sea lion pups tend to play with marine debris, not knowing the harm they can cause. Packing bands are sometimes found in the marine environment tangled up in a big ball, which would certainly be alluring to a curious sea lion. When they do get wrapped around or embedded in a seal or sea lion’s neck, the wound can be horrific and expose the animal to infection.”

What You Can Do To Help Marine Animals

You’re never too young to start helping reduce the amount of pollution in the ocean. Knowledge is power, and the more people that are aware of the problem the more likely we are to institute real change.

Tell your friends, family and anyone that will listen to you about the problems our oceans and marine animals are facing due to pollution. After all, 80% of ocean pollution originates directly on land, so you can make a direct impact by being more aware.

Take note of the amount of trash you produce, make sure it ends up in the garbage or recycling and never litter. Go above and beyond by picking up litter and properly disposing of it.

Educate your children on marine life